Evan Silver is an Emmy-nominated, Cannes Lion-winning comedy director and writer from NY. He is a co-founder of the comedy-based production company Reform School, representing A-list directors from the world's of advertising, TV, and film.

Evan was recently selected to participate in the esteemed Directors Guild Of America's 2020-2021 Television Directing Program and was previously accepted into Shoot Magazine's New Director Showcase.

Evan directed the music video 'Humility' for the band Gorillaz starring actor Jack Black. It has received over 100 million views to date and was the #1 Trending Video worldwide on Youtube. He also directed the infamous  Super Bowl commercial 'Chunky Milk' for Mint Mobile which Forbes Magazine listed as #6 on its 'Top-10 Best spots of the big game.'

Evan began his career writing and directing for The Sundance Channel and MTV. While at MTV, he worked with A-List talent from the worlds of comedy, film, and music. Evan is also noted for directing MTV's controversial viral video "White Squad" which took racial injustice head-on and made Mashable and The Guardian's 'Best Video of The Year' lists. 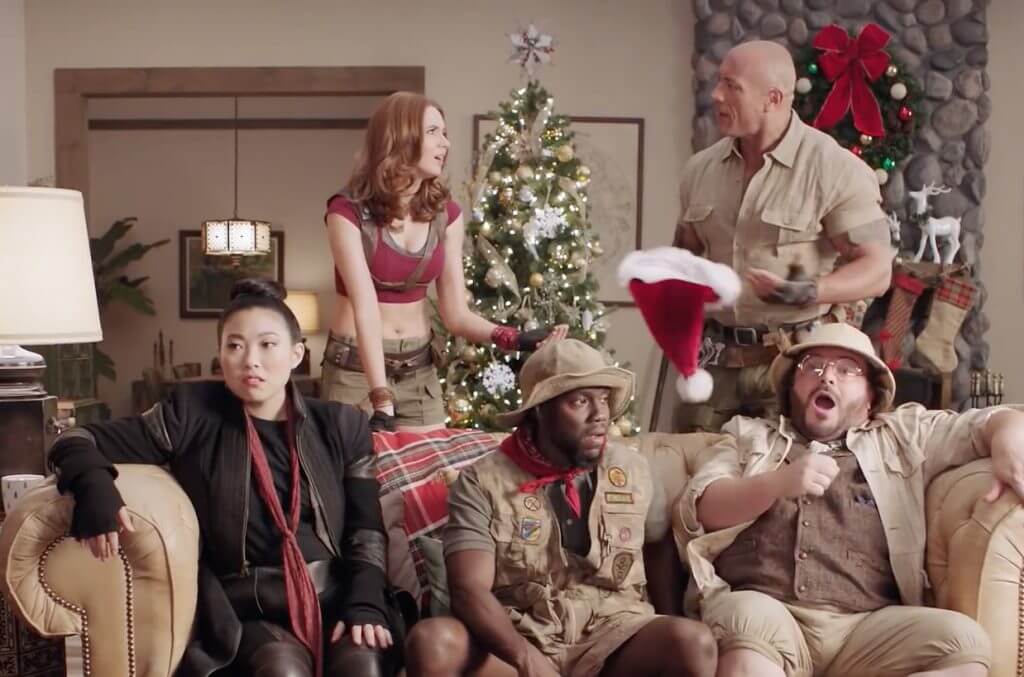 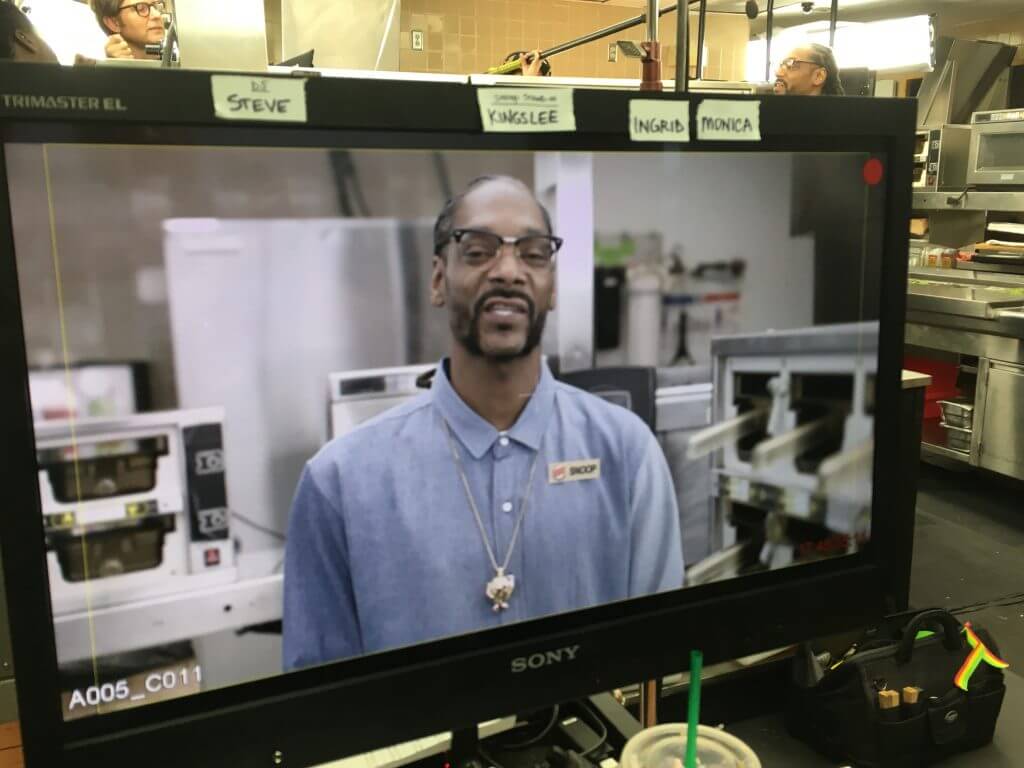 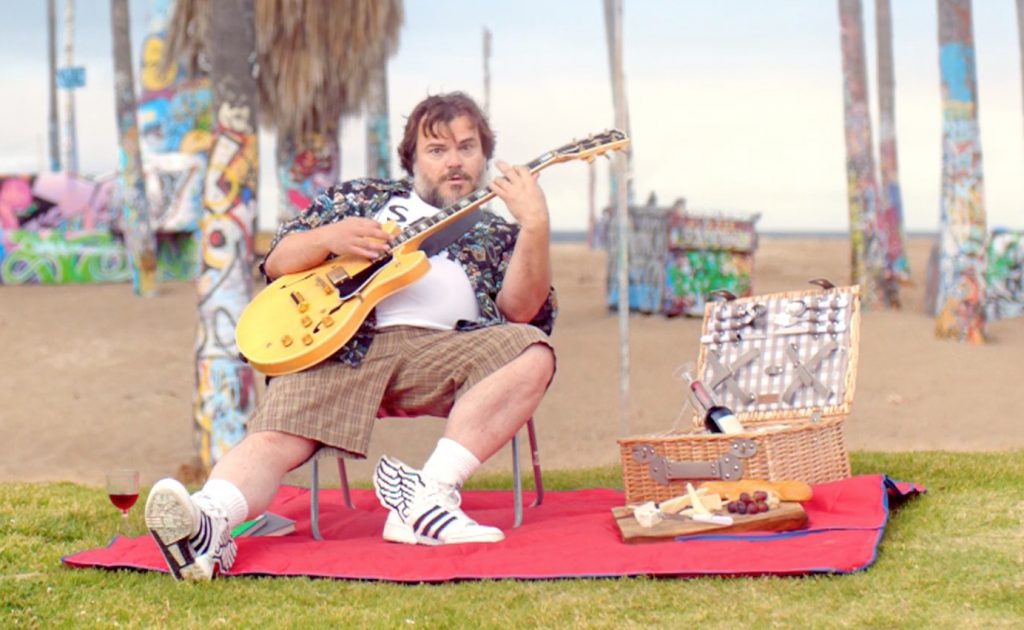 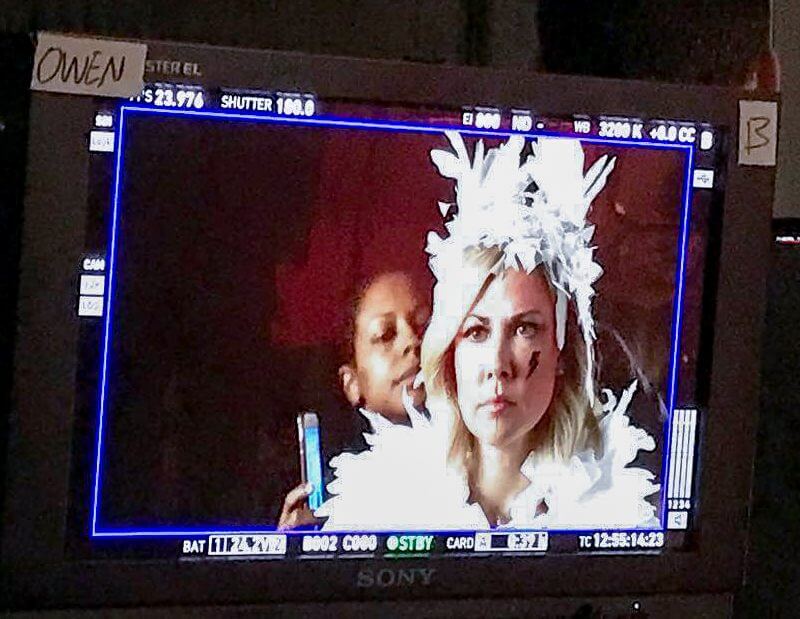 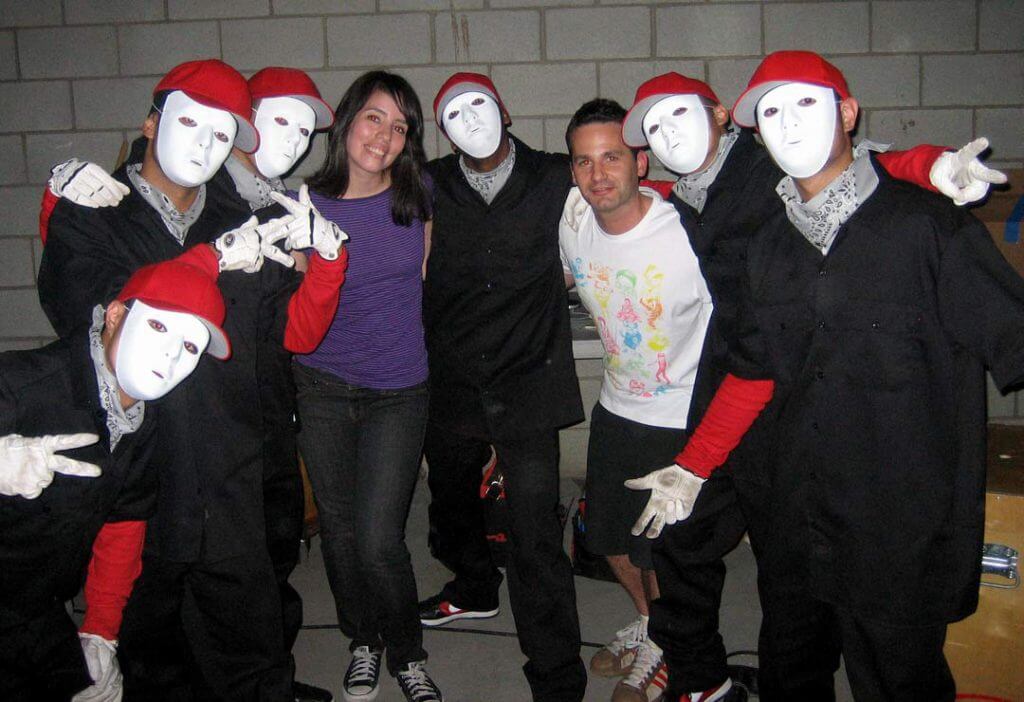 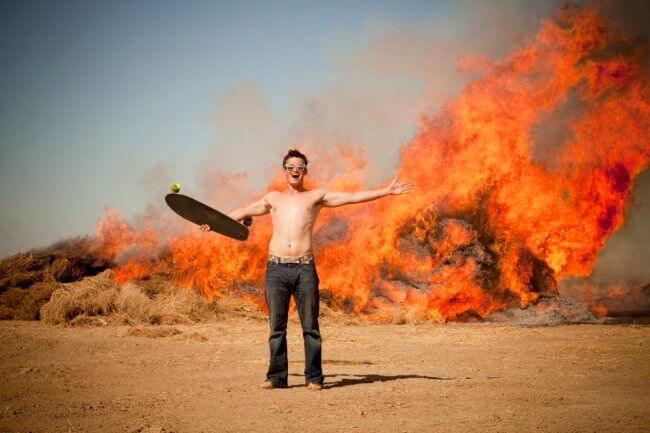 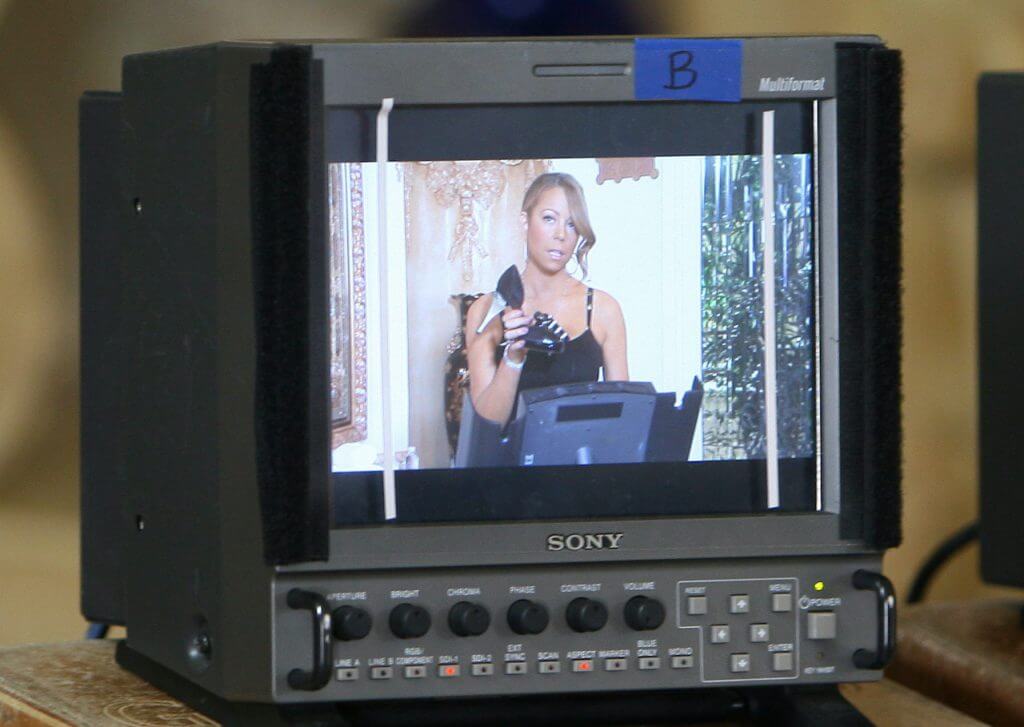 Okay... I'm officially sick of hearing about Evan, thank you very much.